Explained: How Will Brexit Impact the Food Industry? 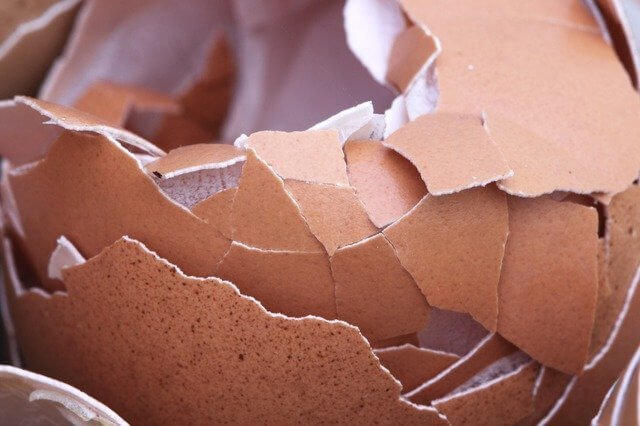 In the wake of the EU referendum result, and still a great deal of uncertainty around exit plans and trading deals, it’s left many small food businesses wondering, “how will Brexit impact the food industry?”

While it’s impossible to give a definite answer, there are some indicators about possible afflictions the food and beverage industry might face when the UK finally leaves the EU.

With many of our rented kitchens being used by these same small businesses who could be affected by the Brexit impact on the UK food industry and industry legislation, we thought it important to share any forecasted changes.

This month, the pound fell to a 3 year low against the euro, and The Independent recently reported that leaving the single market could cost the UK over £60 billion a year.

Indeed, the Brexit secretary David Davis told parliament that there is little we can do to stop the “speculative comments in the next two-and-a-half-years that will drive the pound down and up”. So, if Brexit does result in an unhealthy economy and a persistently unstable pound to boot, a spike in post-Brexit food prices could be the biggest change.

A weakening of the pound would have a prolonged effect on the overall cost for small food businesses, potentially at every stage of production.

By sharing the same food standard and food hygiene regulations, trading food and produce with the European Union is, for the moment, a relatively simple process. Not only that, but consumers all across Europe are also able to trust that their food will be safe to eat no matter which country they are in or where their food is from.

If Brexit negotiations cause food safety legislation to change, the UK will need to establish it’s own food standard regulations. Not only will these guidelines need to comply with Europe’s hygiene and food safety acts (if the food is to be sold there), but food imports after Brexit and general trading with EU countries could become more complicated.

If the standards are no longer the same across the board, national food regulators could find it harder to liaise with each other.

If food imports from the EU become more complicated and take more man-hours to achieve, then it stands to reason that it will become more expensive, having a further impact on food prices post-Brexit.

It could also mean that the protected status of traditional British products, such as Cornish pasties, could be at risk, as the EU food laws are currently acting to protect them.

However, the opportunity to re-draft this legislation will also give the UK the chance to change it for the better, including those regarding food preparation, guidelines for food manufacturers and animal health and welfare.

For example, the government would be able to bypass the long supply chains associated with the current ‘farm to fork’ system; intended to assure food safety. By implementing our own safety methods with a shorter supply chain, it could become much easier to monitor the nutritional content of the food and to avoid the further incident of food fraud like the horsemeat scandal.

However, there is apparently a “limited desire for changes” in much of the food industry. Not only that, but since all EU legislation has been ratified into UK law as well, so it could prove quite troublesome to change. And according to the Nationwide Caterers Association, any changes to food safety legislation are likely to be high on the Prime Ministers to-do list when it comes to negotiations and the Brexit effect on food and beverage industries.